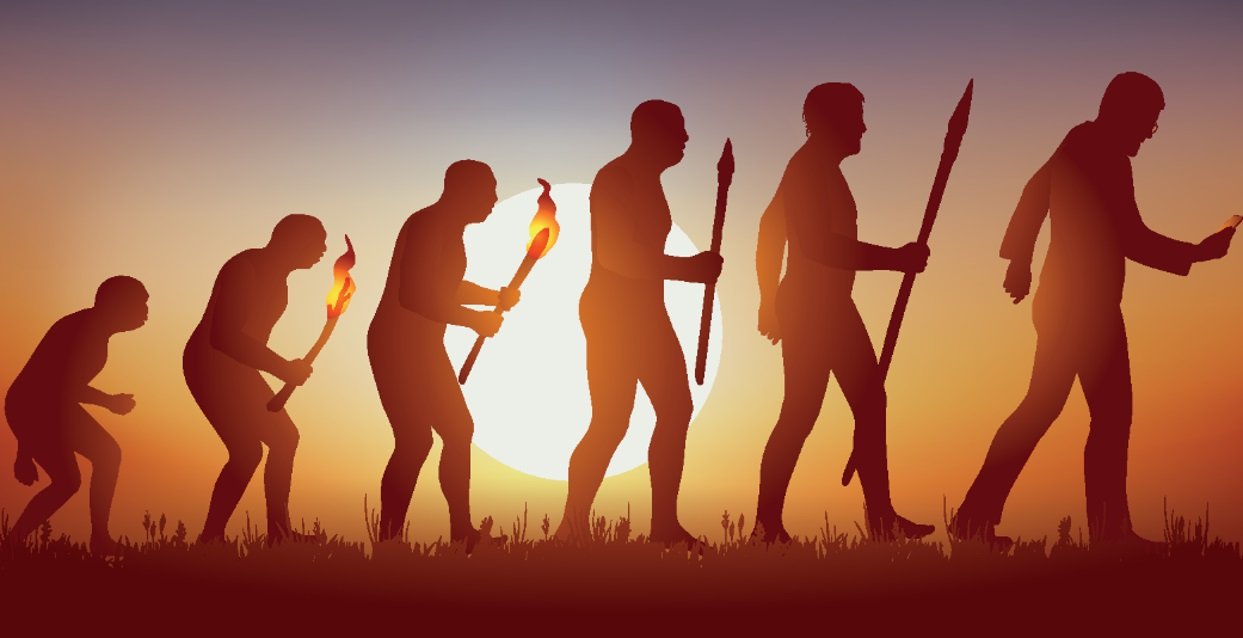 The internet has evolved a lot over the last 10 years. Within the past decade, we have seen the formation of new trends and the end of an era. As time passes, we continue to notice these relations between time and development. There might be no greater implementation of this citing then that of the evolving world of social media.

In the past 10 years, we have seen the idea of short video clips come and go with the company, Vine. We have seen Facebook evolve their structure with the implementation of timeline events as opposed to wall posting. We have seen flashes of brilliance from major companies as they continue to evolve within this space. Below, we will take a look at some of the most popular social media shifts within the past decade.

There was a time when Facebook was more centered around personal interactions and limited their function tools. People would create self-defying posts, rather than cite their work for millions of others to see. This decade shift has claimed social media management tools that have allowed people to move to more group-centered activity within this media giant. The wall postings were exchanged for beefed-up timeline content. People could track their involvement with geo-location tools that would display their current area of occupation across the globe. Folders were also increased to create personal timeline information that would chronicle life settings.

The site also added to its advertisement revenues with the creation of ad spots. It is no secret that our data history is becoming more accessible as time goes on. Users will now see displays of advertisements that cite different web searches that were performed on a personal device. Some see this as an invasion of privacy, but this is the modern record that these media platforms continue to turn as time goes on.

In 2010, Twitter was embarking on their journey into the mobile platform. By creating iOS and Android platforms in 2010, the company could finally keep pace with the generation of Facebook and other media giants. This expansion tool was utilized to bring this company up to speed. Their website was often used for short messages and thought reveal, but that has since expanded into video sharing, web address links, and other such content reveal.

In 2013, the word “tweet” was adopted into the English dictionary, forever cementing the claim and power of the media. Doubling the character limit for users was the next implementation for this company. The use of star accounts has also flocked the celebrity prowess for this media giant, claiming the likes of famous athletes, movie stars, and pop culture icons.

Video-bit sharing became a social media management process that was first titled ‘Picaboo’ by its investors. The title was quickly forwarded to Snapchat in early 2010. By 2012, the company hit its mark of 1 million users that were active on a daily basis. That number continues to climb and the application now claims over 20 million active users each day.

To rival the content of Facebook and Twitter, Snapchat started to brace their content with new inclusions. Lenses were introduced to give users a picturesque way of displaying themselves to their friends. Timeline content was introduced to depict the course of a day for the user, mirroring content options of Facebook and Twitter. The launch of stories was adapted by these mentioned, media moguls, allowing for each company to advance at speeds that were far ahead of their time. Snapchat has also been the target for famed stars and other celebrities, allowing users a glimpse into the life of the famed and fortunate.

Nowadays Social Media sites come up on the first page of search results, so it’s very important to stay up to date. Are your social media pages going without updates? Are your followers not responding to your posts? Contact Seattle Advertising, we offer Social Media Management and would love to chat with you about it.