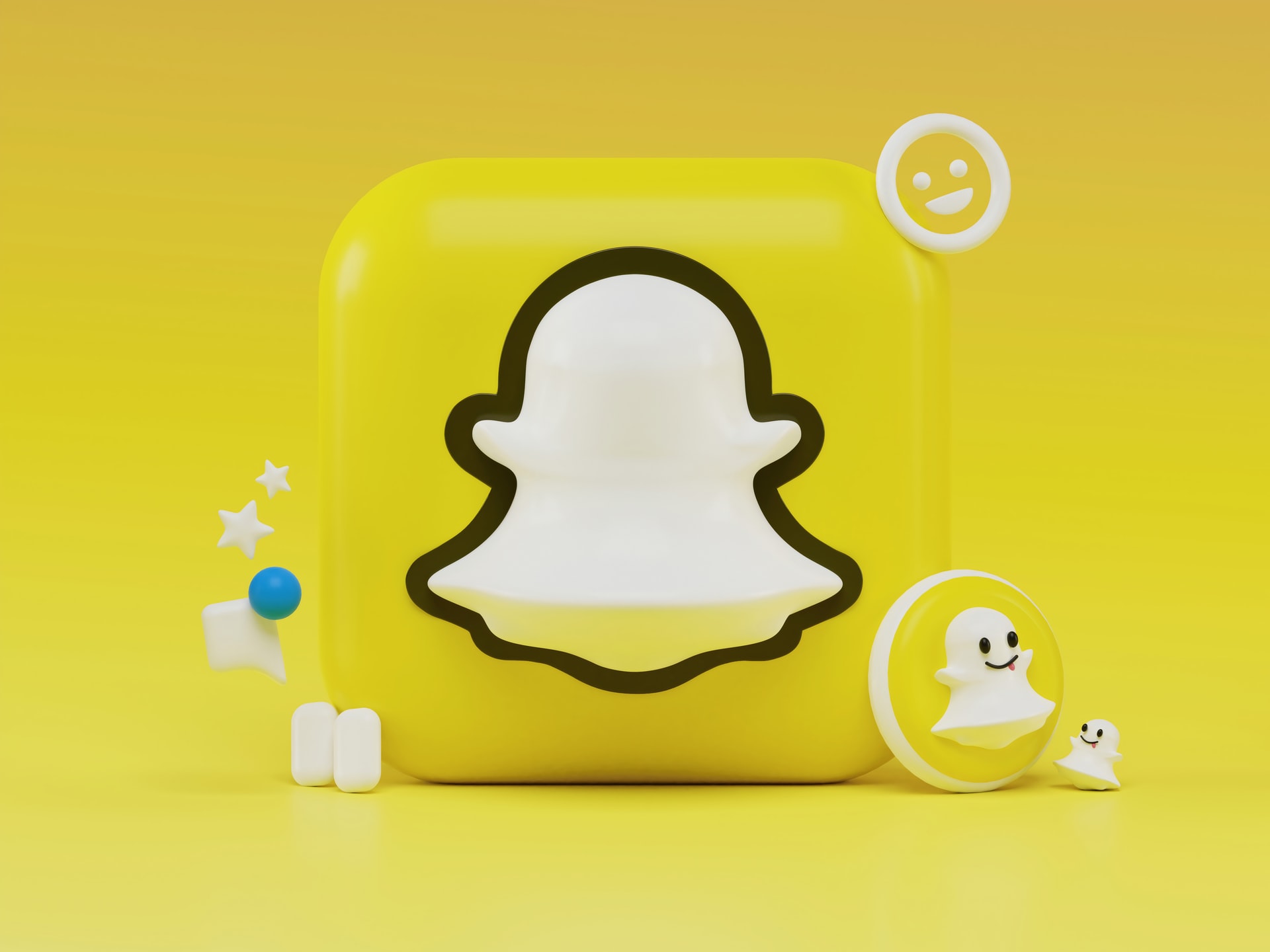 Snapchat takes Social Advertising to the next level with new augmented reality shopping experience that enhances e-commerce on the platform for both customers and brands.

The feature was unveiled on April 28th at the Snap Partner Summit, and it comes on the heels of reports that marketers would spend £3.5 billion on search shopping advertisements in 2021.

Within the app, users may explore and add things to their cart.

Users may try on make-up, sneakers, jewelry, and apparel from labels like Gucci, Dior, and Lacoste, as well as make-up from Mac and Estée Lauder, among others, using the Lenses AR function.

To further expand this field, Snap 3D Asset Manager will allow businesses to create 3D models of any product in their catalog that can be tried on in the app, utilizing pre-existing imagery of their items.

Additionally, new AR Shopping Templates will be accessible in Lens Web Builder, allowing marketers to construct a catalog and a visual try-on experience for customers.

The feature is being expanded to include furnishings and purses.

“Dress Up” will combine these elements into a single package.

For AR shopping, the functionality will also operate in reverse with the Camera Kit. Brands will be able to integrate Shopping Lenses into their sites, with Puma becoming the first partner to do so for their footwear.

“We’re aiming to democratize our lead in augmented reality and assist brands and companies get ready for the type of world that we’re currently in,” said Ed Couchman, general manager, UK, to Campaign.

Couchman commented on how this will influence media buyers and planners, saying, “There’s this narrative about attention deficiency, that people mindlessly scroll through their feed, and it’s incredibly difficult for companies to attract people’s attention.” AR, I believe, is an excellent counterpoint.”

He offered Estée Lauder as an example, which gained £3.47 back for every £1 invested in Snapchat’s AR capability.

He went on to say that the feature was ideal for targeting Gen-Z, with the app reaching 90% of individuals in the UK between the ages of 13 and 24.

Snap’s relationship with Live Nation, which will create AR experiences for concerts, was also announced at the conference.

“Augmented reality is essential because it blends the power of computing with what we see and experience right in front of us in the real world,” said Snap CEO Evan Spiegel in his keynote speech. It enables us to utilize computing in a comfortable setting, easily integrating technology into our life.”

Get in touch with Seattle Advertising for a free Social Advertising consultation at 206-501-4411.