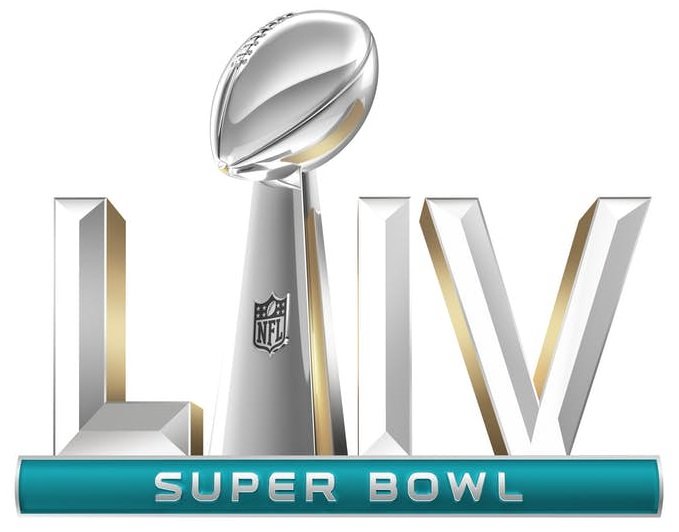 The Super Bowl is one of the most-watched sporting events of the year.

In addition to the Big Game itself, one of the biggest draws for the Super Bowl are the commercials. Advertisers hope to take advantage of the large viewership during the Big Game by creating special commercials that will attract the interests of viewers, some of which are sure to go viral.

Research has shown that millions of non-football fans watch the Super Bowl every year to watch and enjoy the commercials. Here is a closer look at some of the companies who plan to make a big impact during the upcoming Super Bowl.

Planters’ Super Bowl ad will feature the brand’s spokes-character, Mr. Peanut, along with Veep star Matt Walsh. The spot is scheduled to air during the third quarter of the game. Vayner Media produced the spot. During the commercial, Mr. Peanut will look out for his best friends. The Planters Nutmobile is rumored to make an appearance. This will be the company’s third time running an advertisement during the Super Bowl.

The ad will help launch a global campaign aimed at redefining Audi’s marketing slogan; to progress through technology. The Volkswagen Group brand will run its 11th advertisement on Super Bowl Sunday.

The brewer will run multiple ads during Super Bowl Sunday. Budweiser will run a spot highlighting America. Bud Light will run a humorous ad. Michelob Ultra will highlight the importance of health and wellness.

Cheetos will be making their first appearance on Super Bowl Sunday in a decade. The brand is rumored to highlight their new Flamin’ Hot flavors and cheddar popcorn.

For the sixth straight year, Avocados from Mexico will run an ad on Super Bowl Sunday. The spot will celebrate America’s demand for avocados. During previous ads, the brand focused on using humor.

After a small hiatus, Coca-Cola is returning to Super Bowl Sunday. Multiple brands are still in contention to be featured in the ad. The company may market Aha Sparkling Water or Coke Energy.

Hyundai will run their ad during the second quarter of the Super Bowl. This will be the 12th time that the auto manufacturer will run an ad on Super Bowl Sunday. New Chief Marketing Officer Angela Zepeda will oversee her first Super Bowl ad.

For the first time in three years, Heinz will run an ad in the second quarter of the Super Bowl. The director is Roman Coppola. The ad is rumored to highlight some of the brand’s newest condiments.

Facebook will make its first appearance on Super Bowl Sunday. The ad will feature Chris Rock and Sylvester Stallone in a 60 second commercial for Facebook Groups. The spot will promote Facebooks ‘More Together’ campaign in an effort to show how people from different backgrounds come together over shared interests and experiences through Facebook Groups.

Pop Tarts will make their first appearance on Super Bowl Sunday. The commercial will run right before the two-minute warning.

The mutual life insurer will air a commercial in between the first and second quarters. The ad will highlight New York Life’s 175th anniversary. The company will market the core values that have helped New York Life stay successful for an extended period of time. This will be New York Life’s first appearance on Super Bowl Sunday in almost 30 years.

Olay will run their ad during the first quarter. The ad will feature an all-female cast.

TurboTax will air their seventh ad on Super Bowl Sunday. The ad will encourage people to do their own taxes.

Snickers plans to celebrate the 10-year anniversary of their famous You’re Not You When You’re Hungry campaign. Past Snickers commercials have featured Betty White, William Defoe, Roseanne Barr and Richard Lewis.