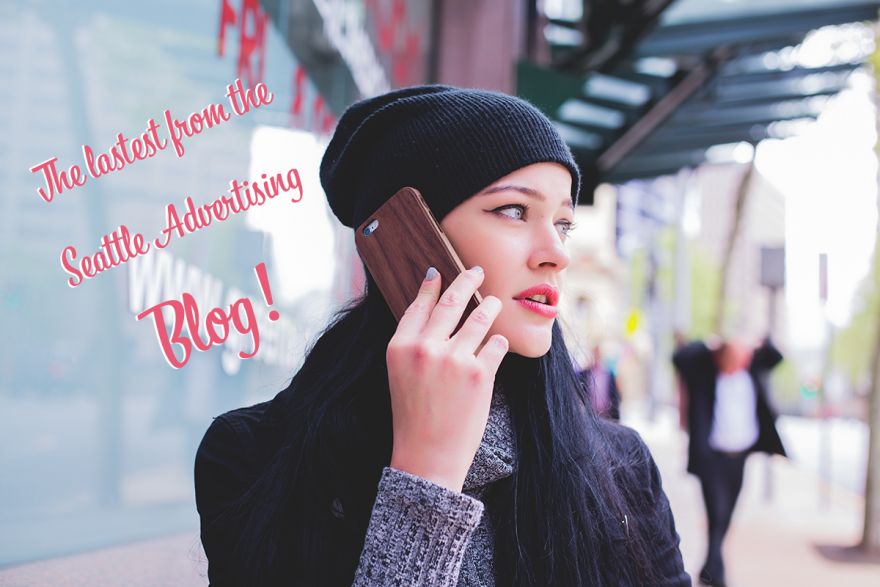 A smartphone is likely one of your most prized possessions. However, having only one phone number can cause problems.

Burner was originally created to help people receive a temporary number. However, users are now able to receive a permanent number. Burner offers users two packages. The shorter package gives you 2 weeks with limited talk, time, and text messages. The longer plan allows you to keep the secondary number for as long as you need. A three line plan is also available.

Free Tone gives you access to unlimited free calls and texts to numbers in the United States and Canada with no hidden fees. Free Tone uses VoIP technology.

Nextiva is available on any internet connected device. The Nextiva app allows you to make phone calls, group calls, and group chats. Screen sharing and video conferencing is also available through the app. Nextiva also has an SMS feature that allows you to send texts through a corporate number.

CoverMe provides you with end to end encryption to make calls and send texts. The app also has a private storage feature that allows you to store photos and videos.

iPlum allows you to make calls both domestically and abroad. The app is compatible with over 20 languages around the World. When you use iPlum, you can only purchase the credits that you need for your second number. iPlum includes a caller ID and call forwarding.

Swytch gives you work mobile numbers instead of an actual phone. That way, you don’t have to change your SIM card, personal handset or network operator.

Telos gives you a US phone number along with an international number that you can use to communicate in multiple countries around the World. Telos has auto reply messaging and blocking features.

Ding Tone gives you a free number in the United States that you can use to make calls or texts to any mobile device around the World. Ding Tone uses its VoIP network to make sure that your calls are encrypted in high definition. Ding Tone is available in the US, Canada, Belgium, and The United Kingdom.

Flyp gives you access to multiple numbers. Each line includes unlimited calls and text messages, along with a custom voicemail for each number.

To use Google Voice, open a Google account and you’ll receive a new phone number. The calls can be routed to your mobile phone, home, and computer. Google Voice also converts your voicemail messages to text.

Hushed is available in over 30 countries around the World. Any texts or calls to other Hushed app users are free of charge.