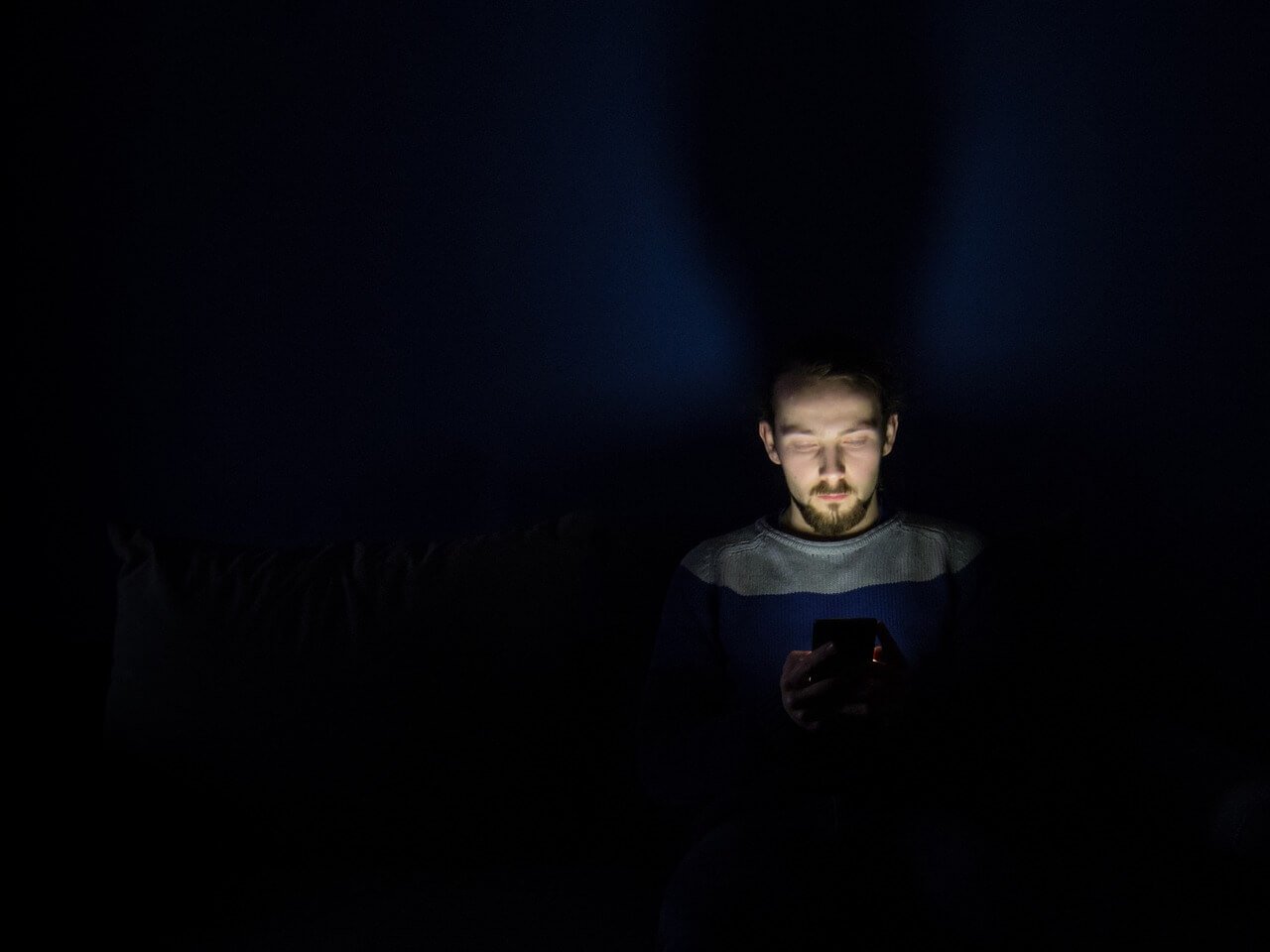 With the advent of wearable smart devices such as the Apple Watch, many psychologists believe that the behavioral condition known as social media addiction is bound to increase.

It may not be classified as a disease, but it has many characteristics that put the condition on a level similar to that of internet addiction disorder, which has been identified and treated since the mid-1990s. Since the business model of social networks is highly dependent upon returning visits, long sessions, and interactions, it makes sense for Facebook, for example, to release the best client application for smartwatches; after all, these are devices that deliver social media updates right to our wrists.

When the classification of internet addiction disease was proposed in 1995, it was originally in jest and as a form of indicating dissatisfaction with the way illnesses are codified within the International Classification of Diseases. Those physicians who jokingly thought of internet addiction as a disease are certainly not laughing now. It is estimated that 6% of the world’s population suffers from an internet addiction disorder, and social media could make this statistic rise. In the United Kingdom, Members of Parliament have suggested that social networks should be subject to taxation in order to fund research and treatment of social media addiction within the British public health system.

Some adults are more prone to social media addiction than others, but there are significant concerns about children who spend three or more hours a day interacting with digital screens. More than a quarter of these children are already signs of dependency, and this will likely become more problematic once they turn 13 and are allowed to join major social networks such as Twitter and Snapchat. Research studies conducted by the University of Pennsylvania indicate that 20% of American adolescents spend five hours each day on social networks, and this does not take into account other time spent on other online platforms.

Similar to dependence on controlled substances, the neuronal reaction caused by the use of social media elicit immediate gratification. The release of dopamine provoked by a Twitter update that gets many likes and retweets is like a gambler who doubles down on a casino roulette table and wins. Longitudinal research conducted by Harvard University in 2018 suggests that the endless positive reinforcement offered by social media exacerbates many of the issues of addiction; we are talking about the various mechanisms of engagement such as “likes,” comments, and shares.

What happens in the brain when individuals whose personalities are more neurotic than others, meaning that they experience the world through a more prominent filter of anxiety and stress, is not unlike what happens to users of amphetamines. The rush of dopamine forces the brain to regulate its reward mechanism, thus leading to dependence. This is more noticeable when social media is used as a personal coping mechanism; for example, a young girl who feels her social life is lacking because of low self-esteem is bound to turn to social media to improve her well-being.

Just like with drug addiction, whenever social media use interferes with everyday life, or when it starts to distort reality in ways that come into conflict with societal norms, a clinical dependency is likely to develop. If you find yourself seeking social media to get away from personal problems, this could be a sign that addiction may be forming; likewise, if you feel an uncontrollable urge to check the notifications coming from your smartphone or smartwatch, this could also signal dependency. Should your mood turn dysphoric when being cut off from social media, this may be another sign that your social media use has become problematic and could lead to addiction in the future.